"With imagination, you can be anybody, anytime, anywhere."

The Real Mr Elvic was my late father Hedley Victor Ackrill, but he was known as Vic or Mr Elvic to most people. He was married to Enid, who was a teacher at Lacey Gardens Junior School.

My books are set in and around my late father's workshop which was on Cinder Lane in Louth. He had a small business called Elvic of Louth, mainly mending lawn mowers but he could turn his hand to mending almost anything.

Dad loved it when people popped into the workshop for a chat and a warm....especially when his friend from up the lane, Mick Benson called. That might give you a clue where Benson the cat got his name from! The other main character in the book is based on my dad. 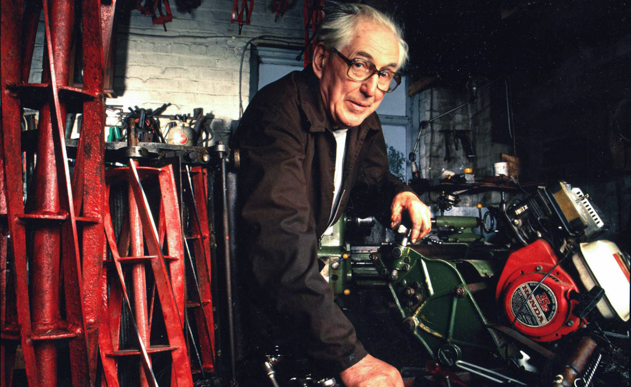 My late father's workshop which was on Cinder Lane in Louth.

This is the workshop where all the magic happens and where Benson lives and Mr Elvic works! 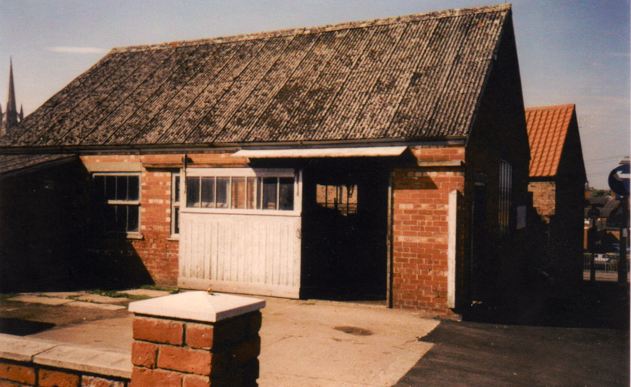